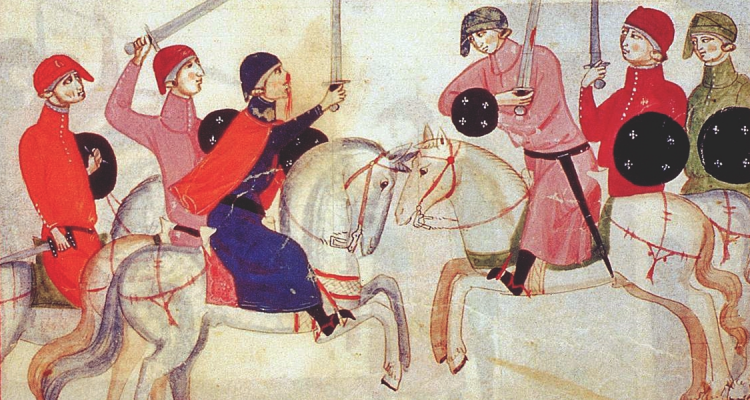 Long before America was “discovered” by Cristoforo Colombo, Tuscany was developing its reputation as a region known for epic quarrels.

Perhaps most famously, was the Tuscan conflict that positioned the Guelfi (people who supported the pope) against the Ghibellini (people who supported the emperor Federico Barbarossa). If at that time the conflict was based on different political point of views, today something similar is happening in the world of Chianti all because of a certain term that Chianti producers are using on their bottles.

Even if, legally, the Chianti Classico Consortium has no exclusive rights to this term, which refers to those wines that have been aged for at least for 30 months and have an alcol vol. of 13%, they maintain that the term is theirs and theirs alone.
In fact, Giovanni Manetti – the Chianti Classico Consortium’s president – has publicly expressed his opinion criticizing the Chianti Consortium saying that, their only strategy has been to replicate a decision made in the past by his association, without adding any element of innovation.
My take is that it would be universally beneficial for the entire Chianti category and its fans, if the two sides would find a way to collaborate. It is important, in my opinion, that these two major consortia find a way to send the international market a message of collaboration. Creating division is pointless, a waste of energy, and will ultimately lead to less sales for everyone. If these Chianti consortia want to succeed, they need to communicate and share a common approach; an internal war, inside the heart of Chianti, will not benefit anyone and will probably lead to further international customer confusion.

"an internal war, inside the heart of Chianti, will not benefit anyone..." except for lawyers!! 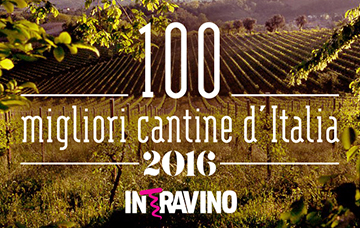